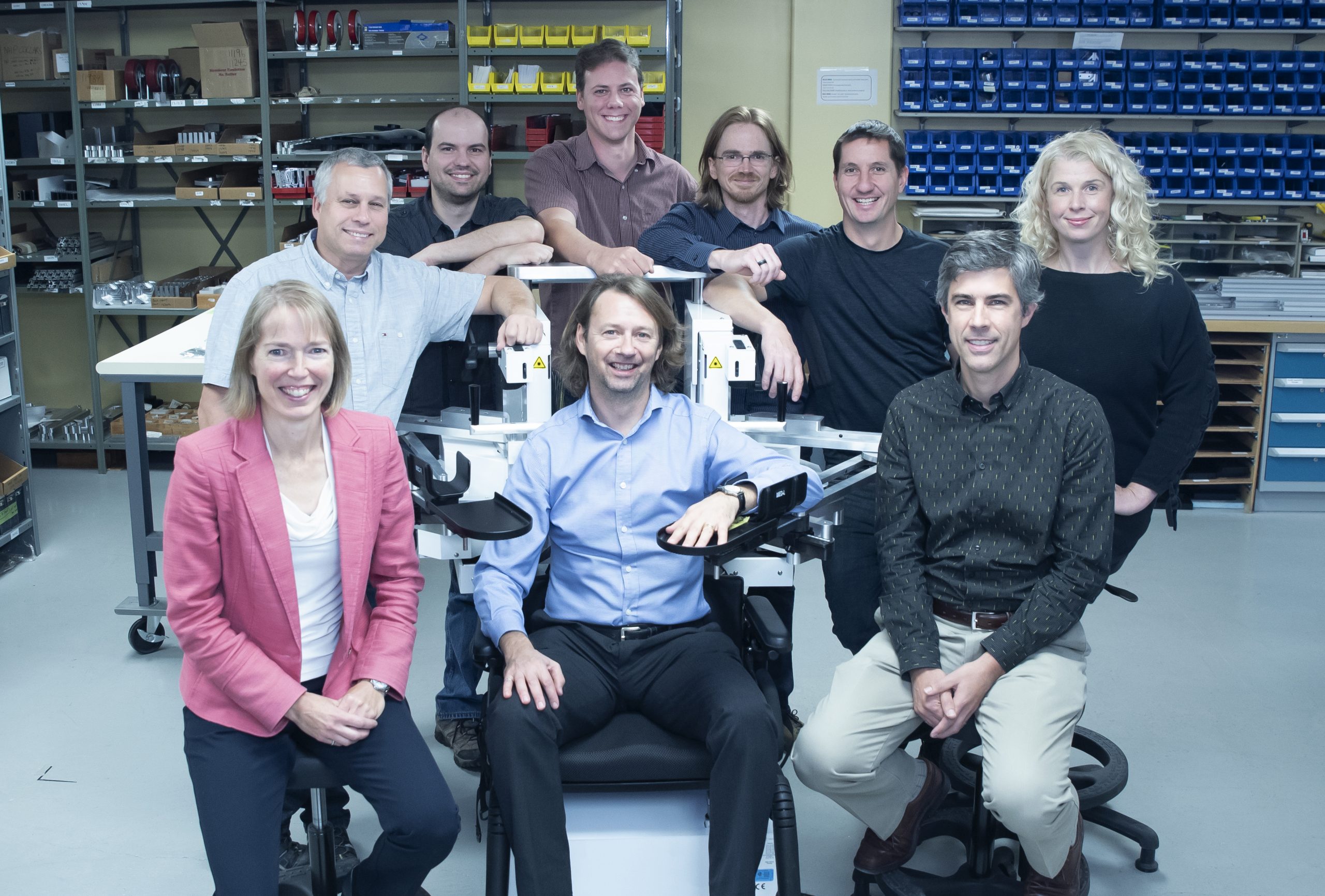 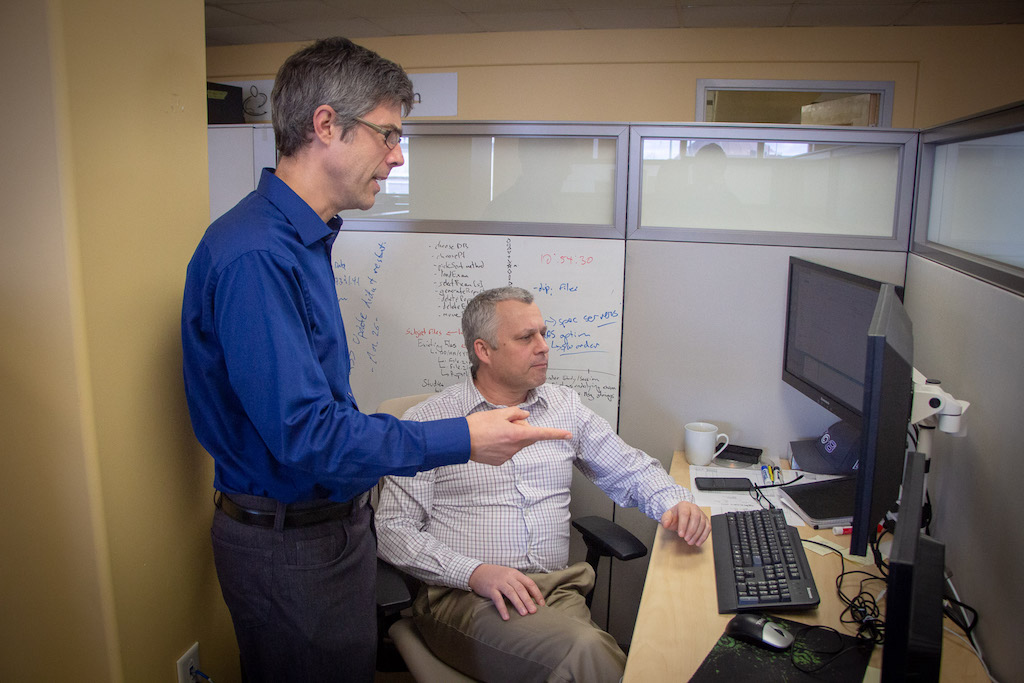 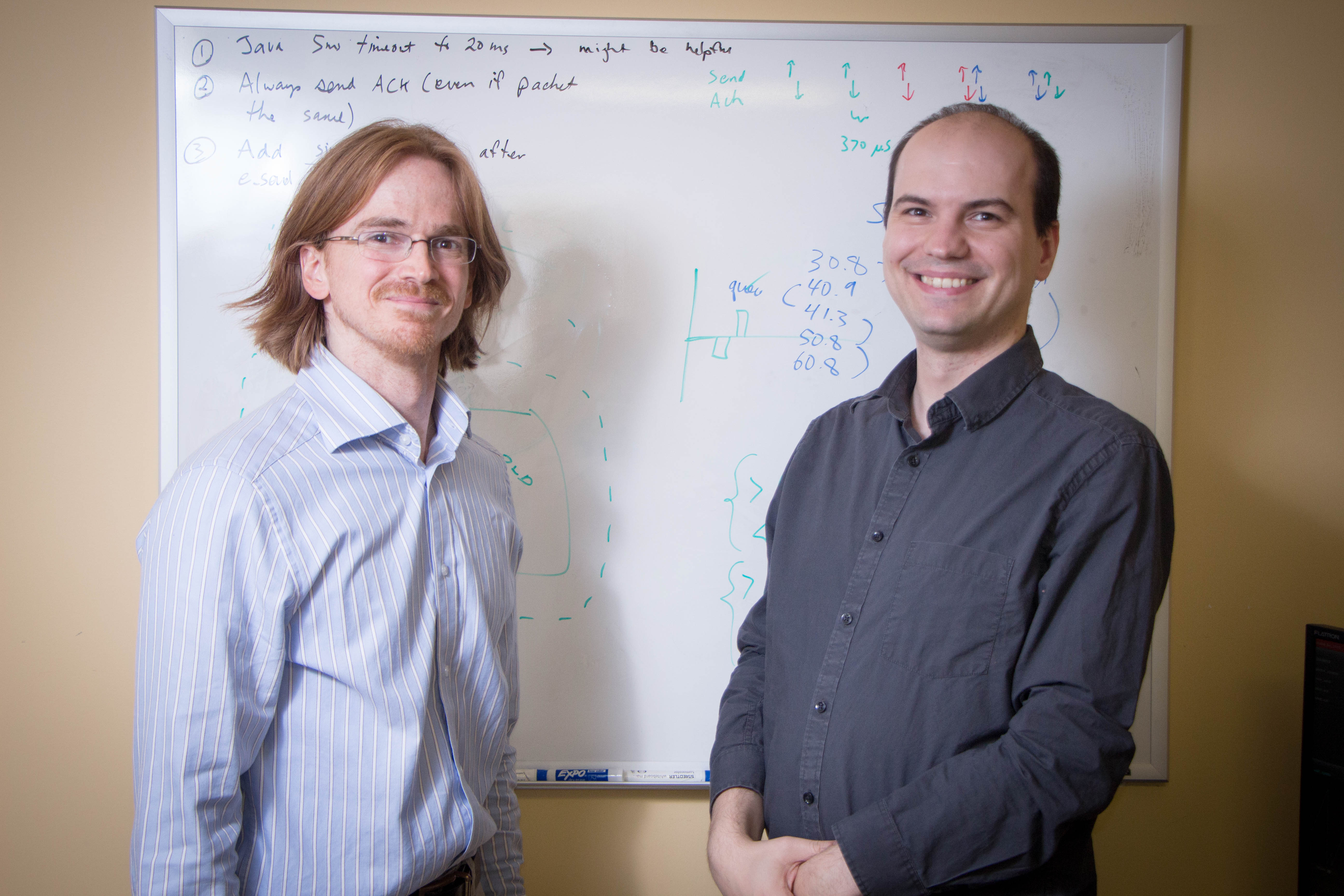 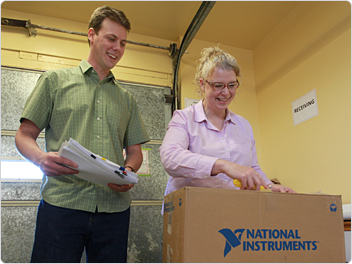 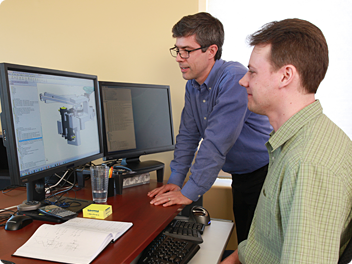 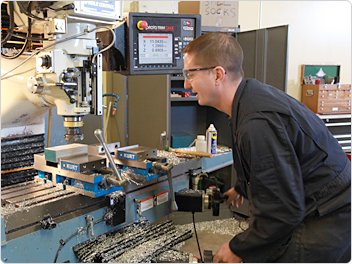 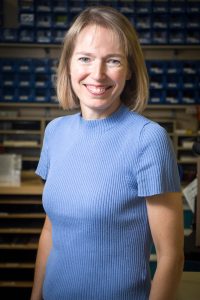 Ms. Vivian-Scott’s 30 years in professional practice has led her in fields as diverse as engineering construction to corporate finance. The majority of her career has been occupied by the challenging task of commercializing university-based research discoveries into meaningful products and services. She took on the headship at Kinarm in 2009, becoming full-time in 2013. Her current role is very representative of the approach taken by PARTEQ Innovations, the former technology transfer agent of Queen’s University, to commercialization: roll up your sleeves, develop an achievable business plan, get operationally involved, and run those entities through the early years. She manages all operational roles including sales and quality. Ms. Vivian-Scott has a B.A.Sc. in Chemical Engineering (Waterloo) and MBA (Concordia). She is a board member of Kingston Economic Development Corporation (since Dec-2020), Canadian Partnership for Stroke Recovery (since Oct-2021) and Launch Lab (local Regional Innovation Centre, since Jan-2017). She was an orignal member of the Ontario Brain Institute’s Industry Advisory Council. 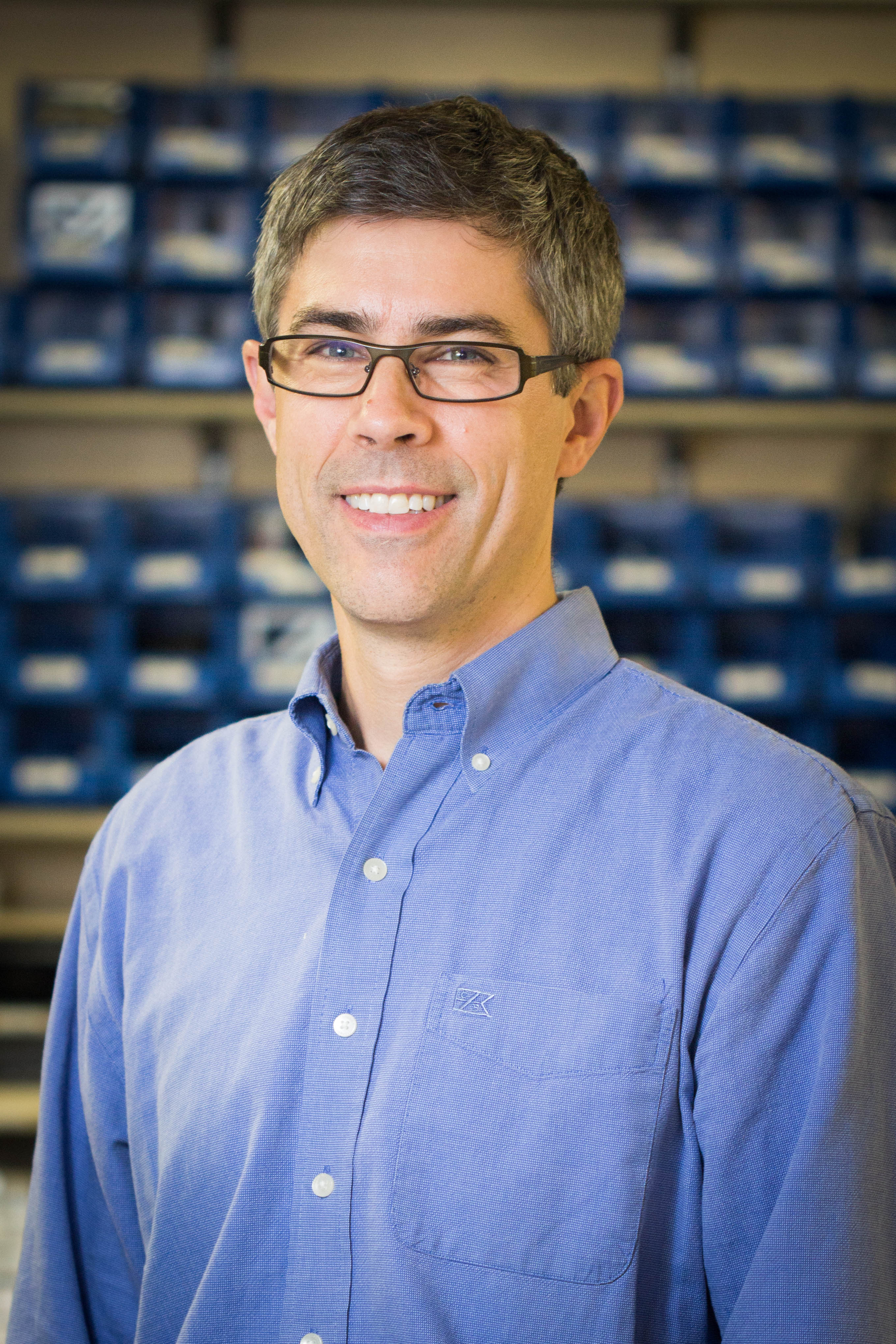 Dr. Brown was recruited back to Canada in 2002 to lead the technical development and commercialization of the Kinarm robotic system. He has expertise in bringing new biomedical products out of university-based research labs as demonstrated by his former position at the A.E. Mann Institute for Biomedical Engineering at the University of Southern California. Dr. Brown has encyclopedic knowledge of everything “under the hood” in a Kinarm Lab and leads the engineering design and software development groups at Kinarm. He has a B.A.Sc. in Engineering Physics and a Ph.D. in Physiology, both from Queen’s University. 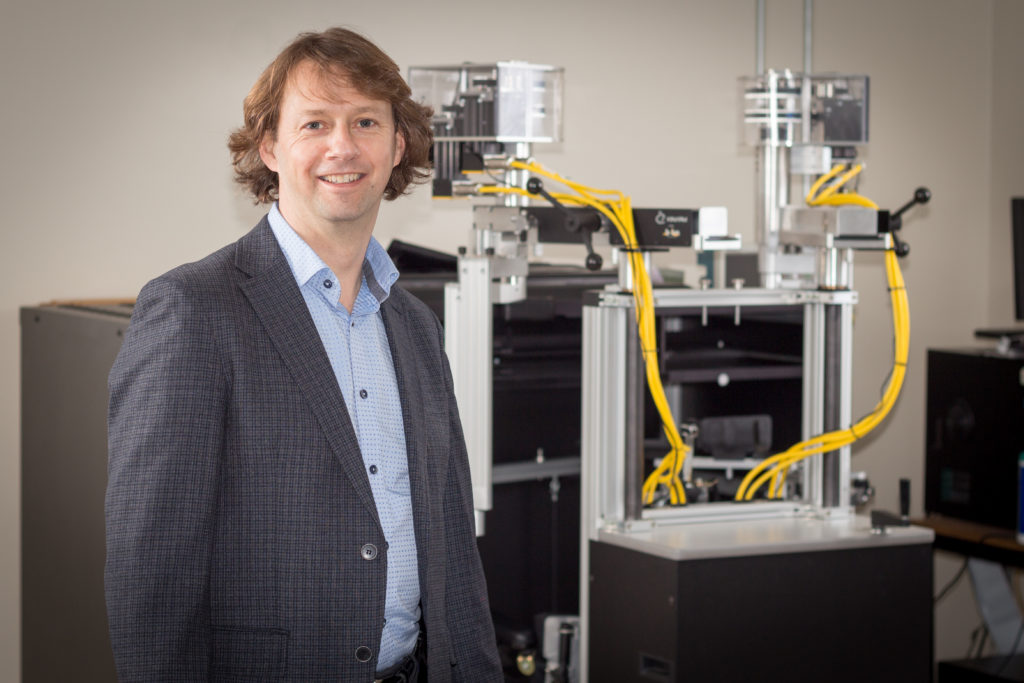 Dr. Scott is an internationally recognized neuroscientist exploring both basic and applied research on sensorimotor function. He is also the inventor of the Kinarm robot, which is used extensively in his research program. Dr. Scott has a B.A.Sc and M.A.Sc. degrees in Systems Design Engineering from the University of Waterloo and a Ph.D. in Physiology from Queen’s University. He is a Professor in the Department of Biomedical and Molecular Sciences and the Centre for Neuroscience Studies at Queen’s University.